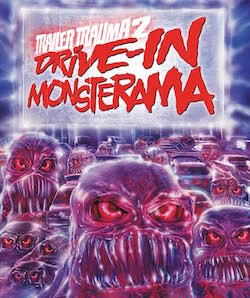 I have been of two minds when it comes to trailer compilations. On one hand, it’s always nice to have a curated collection of trailers to play in the background at a party, but on the other hand it’s difficult for me to justify paying 30+ dollars on a bunch of advertisements – even if they are extremely rare and scanned specifically for the disc (as they are in the TRAILER TRAUMA releases). We have been conditioned that the art of trailers is a disposable one. It’s a sentiment I find hard to shake at times. 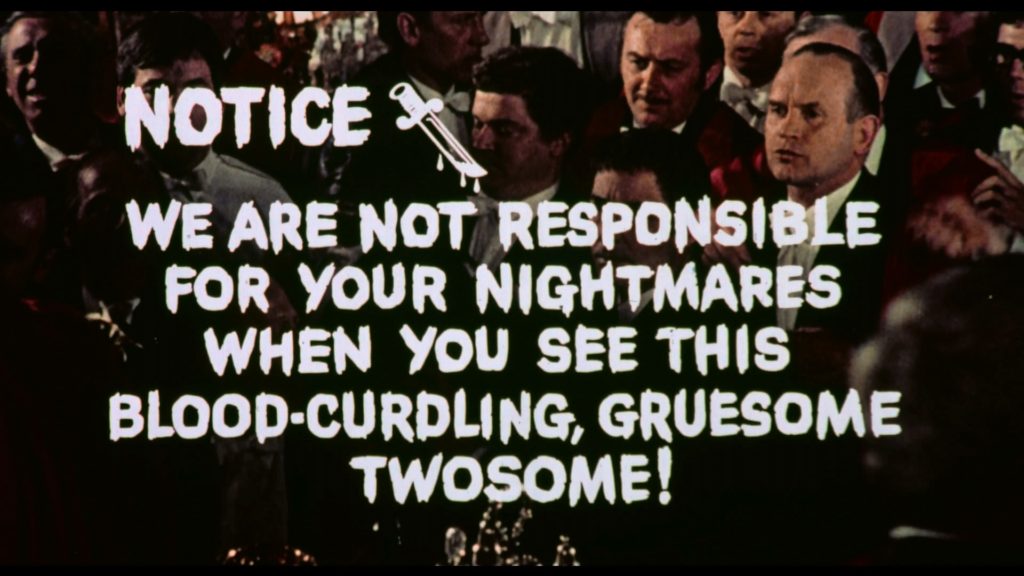 Garagehouse Picture’s release of TRAILER TRAUMA 2: DRIVE-IN MONSTERAMA features a commentary track by Keith Crocker, director of THE BLOODY APE and BLITZKRIEG: ESCAPE FROM STALAG 69, and George Reis, from DVD Drive-In.com that runs the entire 3.5 hour running time this compilation of horror gold. The two experts contextualize every film, give info on how it was released, and often have time to share their own memories of experiencing the picture themselves. I’m a firm believer that a good commentary track and make a disc worthwhile and they don’t get much better then the one that’s featured on the TRAILER TRAUMA 2: DRIVE-IN MONSTERAMA disc. 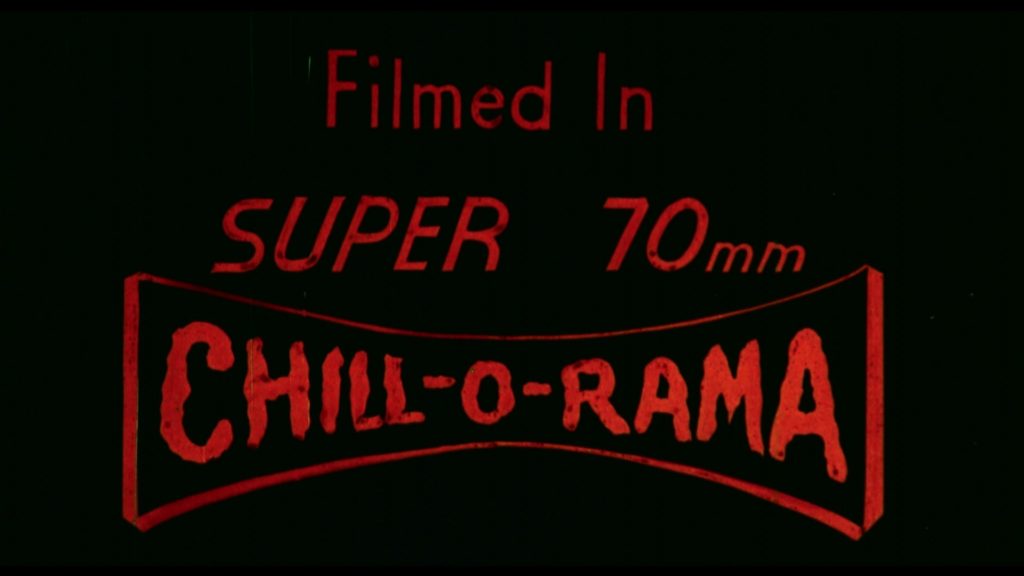 I glanced at a list of the trailers before watching the disc and assumed I knew all the films already. I was wrong. I’d say almost half of the films that are featured on the disc were new to me. Even if I did know them, some of the trailers are extremely rare, and have never seen the light of day in an easily accessible form. There’s quite a lot of feature length productions that have never even been released to VHS! Had you ever heard of a Hitchcock riff called EYE OF THE CAT that was written by PYSCHO’s screenwriter Joseph Stefano? I hadn’t!

If you have any interest in horror or exploitation films this disc is a must.

Pick it up at DIABOLIKDVD.COM before they’re all gone. 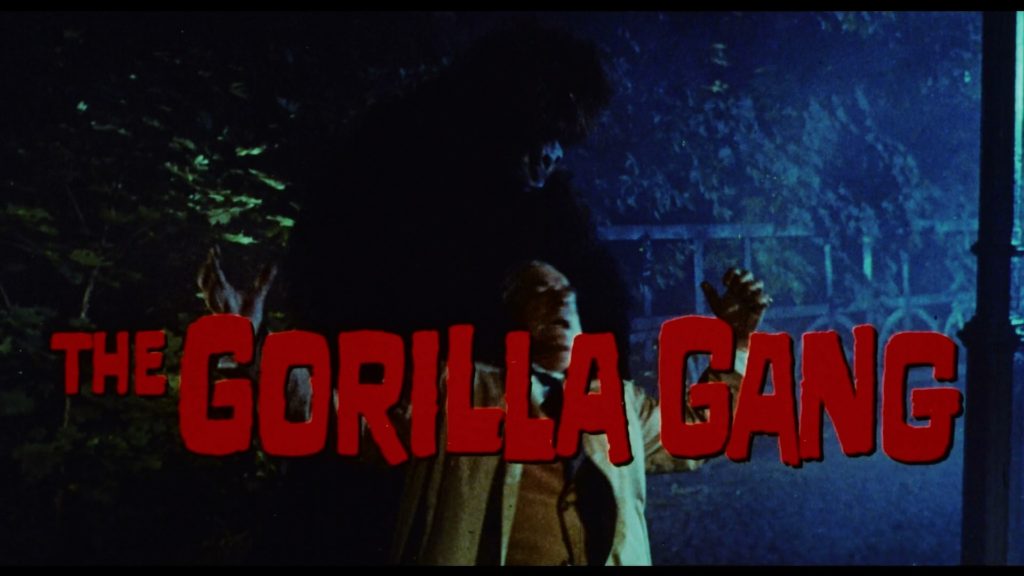