The Most Important Movie In The World: Frances Ha

Welcome to a BRAND NEW SERIES by Film Trap writer Chloë Brett: “The Most Important Movie In The World”! Chloë will analyze the importance of certain films to individuals and try to answer the question “What’s your favourite movie?” in this ongoing series.

“What’s you favourite movie?” may be one of the most loaded questions in the world (this may be a mild to extreme overstatement). I always love hearing what the answer is because the film is always somewhat secondary in the equation.

The real interesting thing is always the “so what is it that makes it so special to you?”

I myself have never been able to give a definitive answer to this age old question but all the movies that I’d put at the top of my list resonate with me not because I believe them to be at the highest pinnacle of filmmaking, but because I saw them at the exact moment I needed to. They became pivotal touchstones in my life. In this series I’ll be talking to my friends about their favourite films and exploring how a single piece of cinema can change your life forever.

Before I get into interviewing anyone else, I think it only fair to put myself up on the chopping block first, so consider this an icebreaker article into the series.

Let me tell you about one of my all time favourite movies, Noah Baumbach’s  2012 film “Frances Ha”. 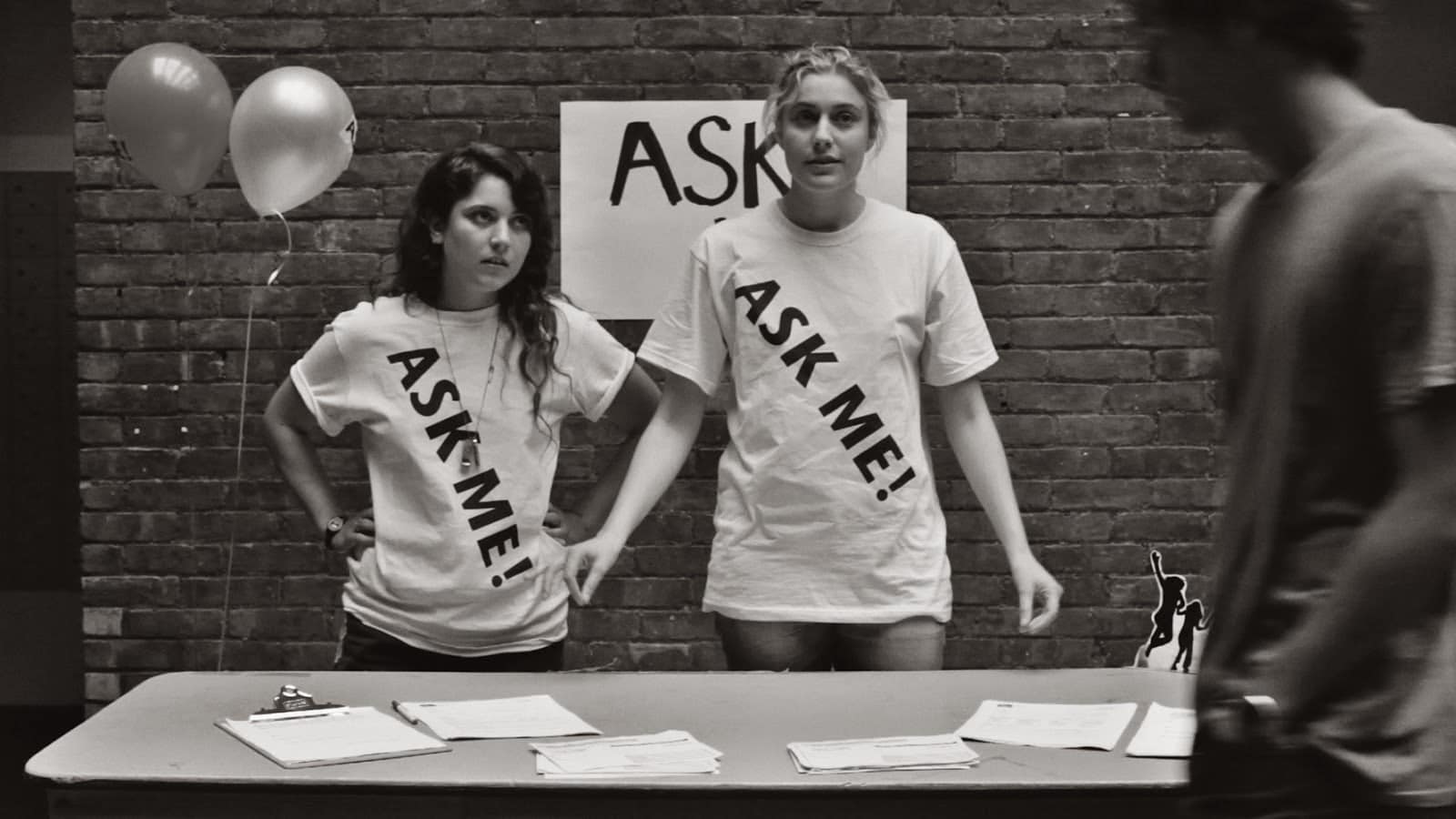 I’ve always really liked Baumbach’s movies because they tend to be in-depth character studies which is very much my cinematic bag. And I have loved Greta Gerwig since I first saw her in a small but doomed roll in “House of the Devil”, and have since seen almost everything she’s been in.

I went to see “Frances Ha” alone at the Varsity one afternoon back in 2012. At that moment in time I was not in a particularly good place in my life, I was just coming off a tailspin couple of years where basically everything in my life felt like it was falling apart: I’d had a disastrous year away at university, my grandfather had suffered and ultimately died after battling cancer and though other members of my family had passed away. This was the first time I was really old enough to register the turmoil and self reflection that comes with the death of someone important to you. I was also coming to finally understand my own mental health issues while also trying to do absolutely everything I could to help a dear friend who was dealing with borderline personality disorder and near constant self-harm.

Putting it bluntly, I was an absolute mess of a person and I had no idea what to do with myself or how to handle the crushing pressure of “being a grown up”.

This mental state was alway temporarily alleviated when I’d take myself to the movies for the afternoon. Sitting by myself in a dark theatre was when I was at most uninhibited, everyone was looking at the screen and not at me. Because I was one my own I didn’t have any viewing companions in the back of my mind, “What do they think of that scene that just happened? I better get my thoughts together so we can talk about this afternoon.” I could linger in the theatre while the credits rolled and get myself together and then take a 30 minute walk home to quietly reflect on whatever I’d just seen.

If you’re unfamiliar with the plot of the film I’ll give you the lowdown. Frances, played by Greta Gerwig, loves her best friend and roommate Sophie, played by Mickey Sumner, not in a romantic way, just in the way where you love and admire a friend so deeply they kind of become your defining feature. After Sophie discloses that she’s moving to Tribeca with another friend, Frances has the glass shattering realization that she’s maybe not quite as important to Sophie as Sophie is to her. Being a poor dancer, Frances can’t continue to afford her apartment and begins shuffling from apartment to apartment around New York.

Her world slowly disintegrates around her as she slowly runs out of money and work. 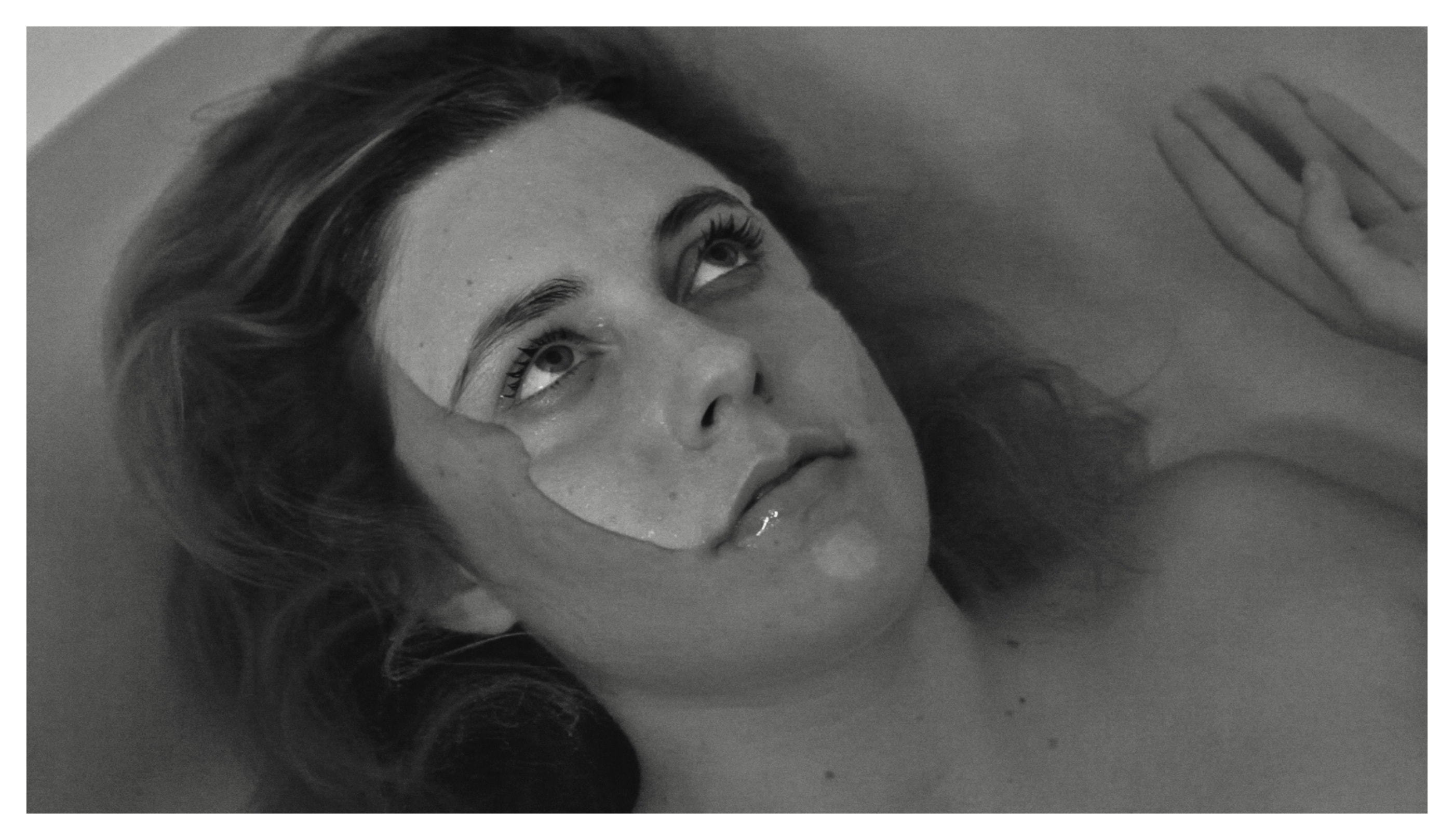 One of my favourite sequences in the film is when Frances returns home to Sacramento for Christmas. The tone of the film totally shifts from miserable to hopeful. Frances visits with her parents, family and old friends, goes to the dentist (which her parents no doubt payed for), relaxes with her dog, and talks about the banalities of life like new cutting boards. It almost feels like a dream sequence, where Frances gets a reminder of what her life could have been like if things had “gone right” or if she’d just give up on living in New York and move back home.

When I moved to Ottawa for University I almost immediately knew it was wrong but I just did my best to buck up grit my teeth because I thought to myself “University is the next step and you just need to get on with it.” Going home during breaks became progressively harder because I was starting to realize that I wasn’t going to have the kind of life I always assumed I would have when I was a kid, I’d probably never be able to afford to have a house or kids, I didn’t seem like I was going to be in a serious relationship anytime soon, I knew that I wouldn’t be coming back to University for a second year and therefor wasn’t going to have any sort of career. Being back in my house was a reminder that this was not going to be my life, that my path was going to be different then expected and I’d just have to come to terms with that at some point.

I know there is some division when it comes to “Frances Ha” a lot of people find it to be obnoxious and twee, even whiney, but for people who see themselves reflected in this character it is an incredibly moving film.

On the surface it seems like a film about a woman slowly losing her best friend but the reality is that after a long series of progressively worse failures, Frances learns who she is through being alone and ultimately betters herself, for no one other than herself. She gets over the romanticized vision of what she thinks her life should be and accepts the reality of what is.

For me, this film reaffirmed in me that it was okay, and even good, to feel lost sometimes because that’s when we grow the most. There’s always something very powerful about seeing yourself represented on screen, in this case it goes beyond that the main character is a woman and so am I. 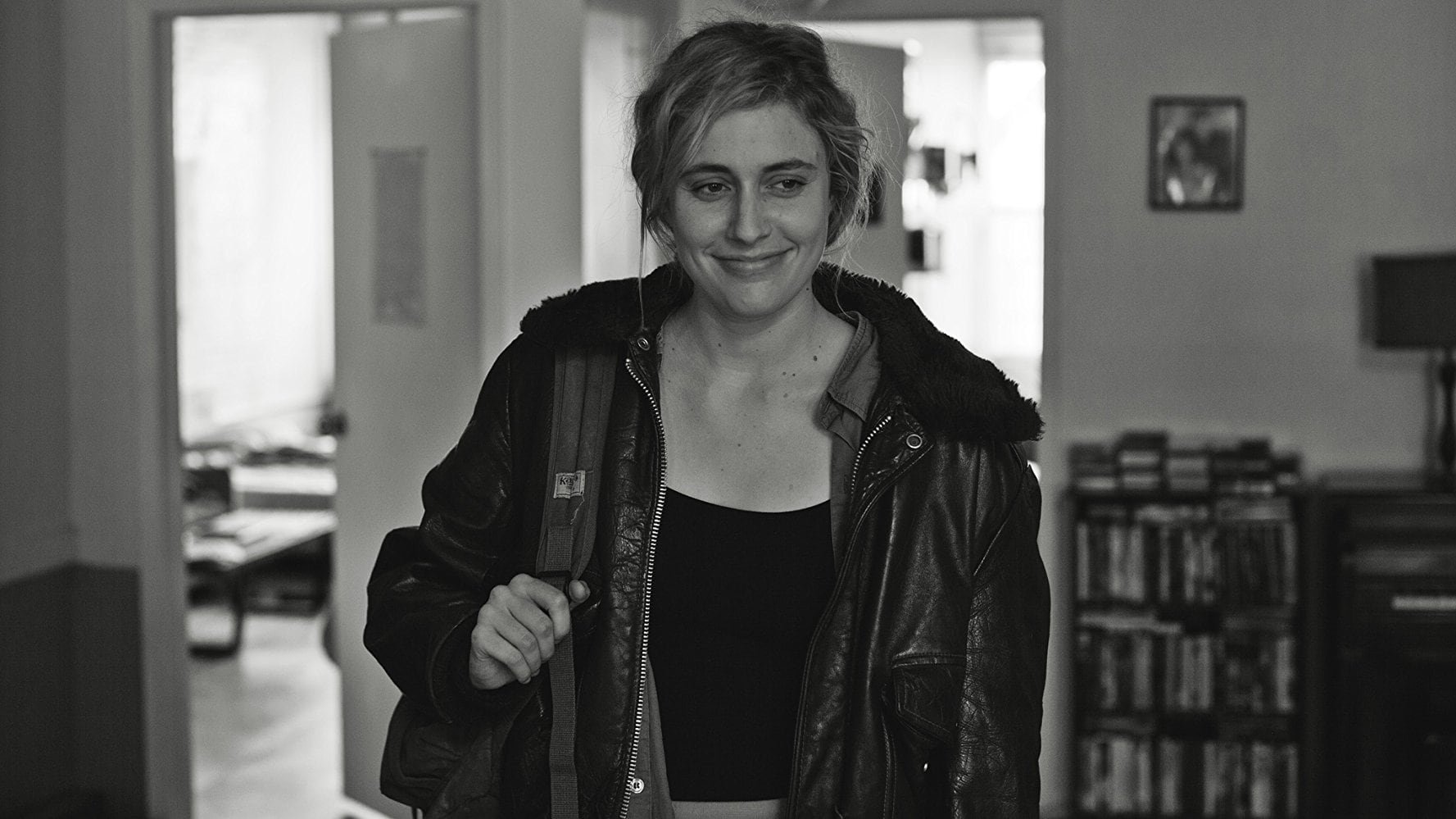 Frances doesn’t yet know who she is and she doesn’t know how to make her way in the world or what the right next move is. We all flounder in life but it’s something that can be really hard to talk about. Having an onscreen heroin who is open about her feelings and fears, who is trying to improve herself not for a love interest but for her own growth and betterment was so refreshing to me at a time when I was totally clueless about how to be a person.

At the end of the day both France and myself are lucky enough to have family and friends who will support us but ultimately the only person who can make you better is you. There aren’t a whole lot of movies out there that are a romance between a person and themselves, but for me that’s what “France Ha” is, and when it fell into my life, it was the only romance I needed.